What systems have you in place to avoid falling off the Diet and Exercise Bandwagon?

I attended a lecture recently with performance coach, Alan Heary.  http://alanheary.com/ Alan began his presentation by showing  a graph of  his weight over time. It showed peaks and troughs. What was most interesting, was Alan’s insight that the periods of weight loss coincided with a specific fitness goal. Alan is a cyclist, and not only does he coach and mentor high performance cyclists, he participates at the highest levels himself. What Alan found was, that after achieving his goal, he tended to take his foot off the pedal:-) regarding his nutrition, and put on weight.

So, while goals are important, it’s the systems we put in place that make the real difference.  As best selling author, James Clear says in his book ‘Atomic Habits’, ‘achieving a goal is momentary change’. So now that January is over, what systems are you putting in place, so that you can improve, just 1% everyday? 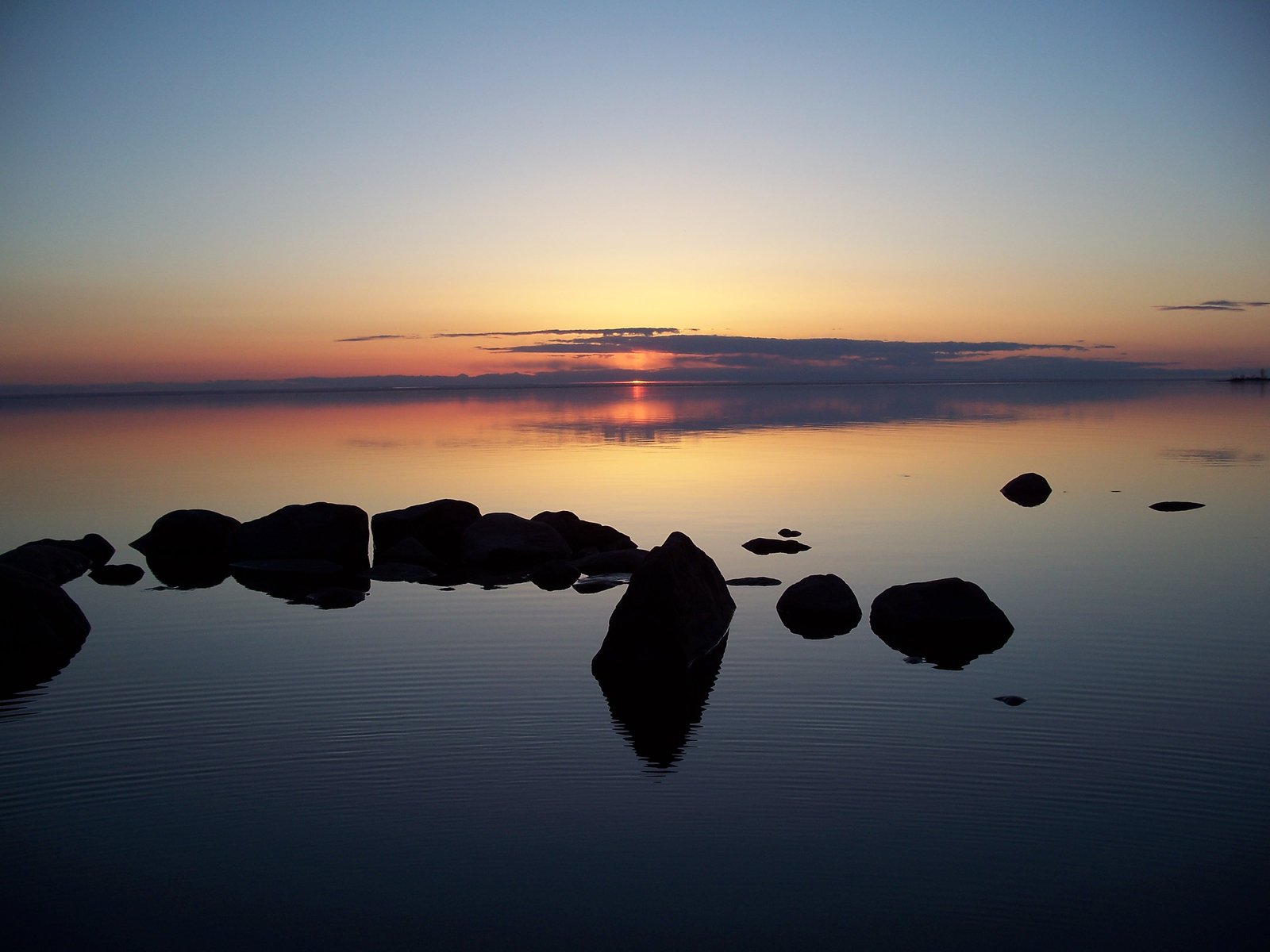